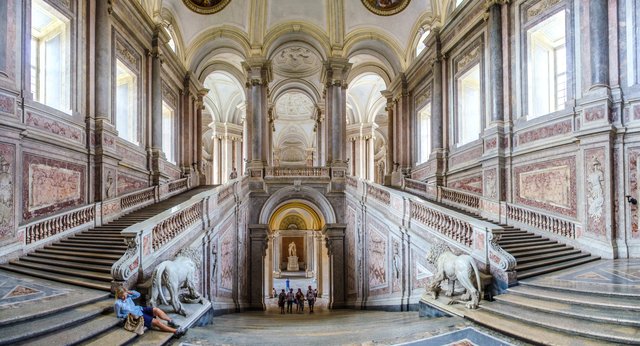 Italy – 18th-Century Royal Palace at Caserta with the Park, the Aqueduct of Vanvitelli, and the San Leucio Complex

George Lucas may not be able to direct dialogue to save his life, but he sure knew how to scout out rad places for a film shoot.

No movies more famously transport their audiences to locales far, far away than the Star Wars franchise. Now at seven* installments and counting — and with Star Wars Episode VIII: The Last Jedi barreling toward us — the films have been shot on a ton of green-screened sound stages… and some of the prettiest freakin’ places on this planet. It’s not everywhere on Earth, after all, that can stand in for remote moons in ancient galaxies. (Weirdly the prequels were great at finding amazing filming locations. Perhaps to distract from the scripts.)