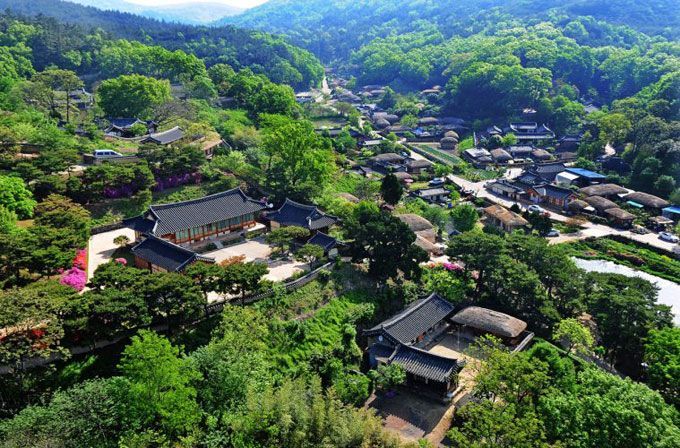 Rep of Korea – Historic Villages of Korea: Hahoe and Yangdong

Representatives from UNESCO World Heritage cities will have a golden opportunity to explore fellow heritage city Gyeongju’s unique contributions to the UN register when they visit the ancient Korean capital for the 14th World Congress of the OWHC, to be held at HICO from October 31st – November 3rd.

The four-day congress will include trips to Gyeongju’s UNESCO World Heritage sites and other attractions courtesy of the Korea MICE Bureau (KMB) division of the Korea Tourism Organization.

Founded in 1993, the Organization of World Heritage Cities (OWHC) represents 280 cities globally that contain UNESCO World Heritage sites. The capital of Korea’s Silla Kingdom between 57BCE – 935CE, Gyeongju is notable for retaining much of its architectural heritage from that period, located throughout the city and earning it the nickname ‘the museum without walls’.

Tagged as: KR - Historic Villages of Korea: Hahoe and Yangdong