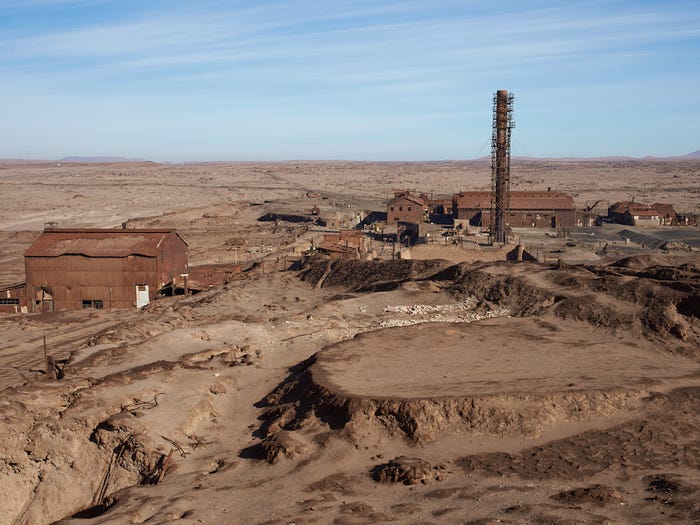 From once-thriving hotels that have fallen into a state of decay to defunct hospitals that are said to be haunted, there is always a fascinating story behind anything that’s been abandoned.

There are many ghost towns in the US, for example, that were built during the gold rush of the 19th century and deserted soon after. Throughout Europe, there are forsaken castles and villages that shed light onto what life was like centuries ago.