The recovery of cuneiform, the world’s oldest known writing; Louise Pryke; The Conversation 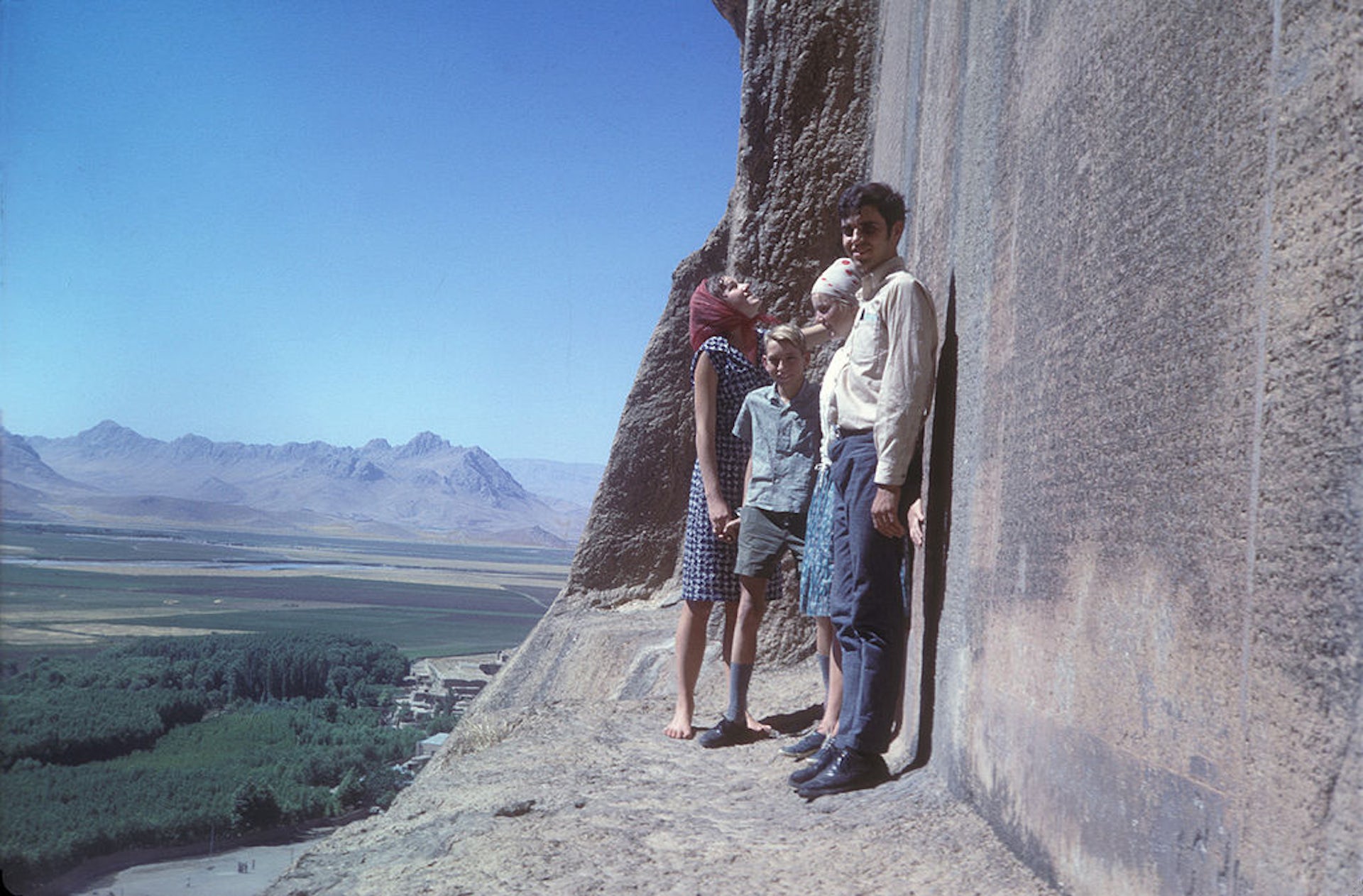 Cuneiform was used for over 3,000 years in the Ancient Near East, but was only decoded in the 19th century. The writing form is still revealing amazing stories, from literature to mathematics.

It is a little-known piece of history that Saddam Hussein was a great fan of ancient Mesopotamian literature. His enthusiasm for epics written in cuneiform – the world’s oldest known form of writing – can be seen in his own efforts at writing political romance novels and poetry. Hussein’s first novel, Zabibah and the King, blended the Epic of Gilgamesh with the 1001 Nights, and was adapted into a television series and a musical.

Indeed, the Iraqi dictator was said to be so immersed in his novel-writing that he left much of the military strategising to his sons leading up to the 2003 war. He continued writing in prison, using a card table as a writing desk.