The 5 most beautiful monasteries in the world; Daniel Esparza; Aleteia 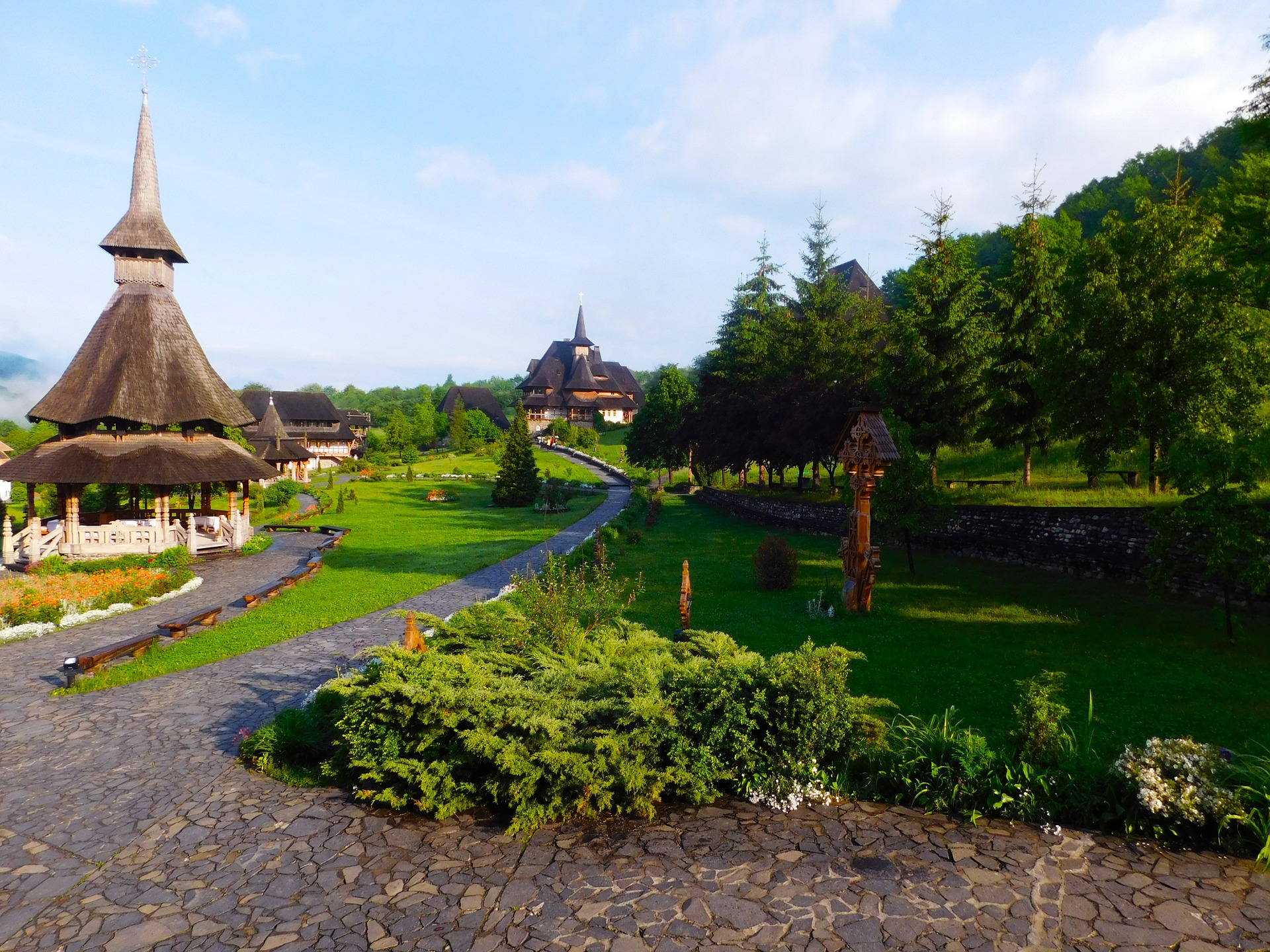 From Egypt to Romania, the monastic tradition is responsible for several of the world’s most extraordinary feats of architecture.

The monastic impulse usually begins in simplicity, but it has given rise to buildings that are works of sacred art.

The Greek Orthodox St. Catherine’s Monastery lies at the foot of Mount Sinai, in the city of St. Catherine, Egypt. One of the oldest monasteries in the world, it was founded in the 6th century and has operated without interruption ever since. It is said that the altar that crowns the Byzantine chapel of its interior was constructed from the roots of the Burning Bush. A highlight: The library, which also dates from the 6th century, and is second only to the Vatican’s library for number and value of its manuscripts.