Germany’s Transition From Coal To Renewable Energy Offers Lessons For The Rest Of The World; Emma Bryce; Ensia 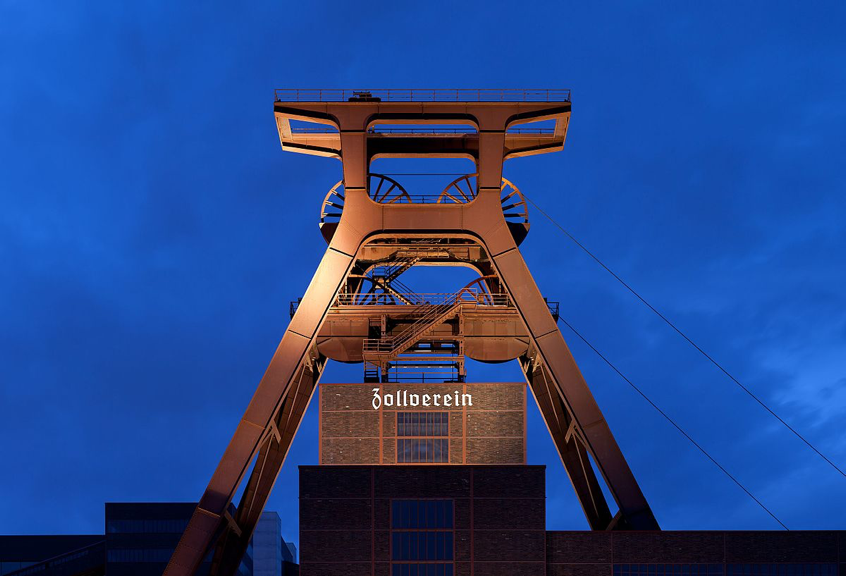 Seventy-seven-year-old Heinz Spahn — whose blue eyes are both twinkling and stern — vividly recalls his younger days. The Zollverein coal mine, where he worked in the area of Essen, Germany, was so clogged with coal dust, he remembers, that people would stir up a black cloud whenever they moved. “It was no pony farm,” he says — using the sardonic German phrase to describe the harsh conditions: The roar of machines was at a constant 110 decibels, and the men were nicknamed Waschbär, or “raccoons,” for the black smudges that permanently adorned their faces.

Today, the scene at Zollverein is very different. Inside the coal washery where Spahn once worked — the largest building in the Zollverein mining complex — the air is clean, and its up to 8,000 miners have been replaced by one-and-a-half million tourists annually.

tagged with DE - Zollverein Coal Mine Industrial Complex in Essen