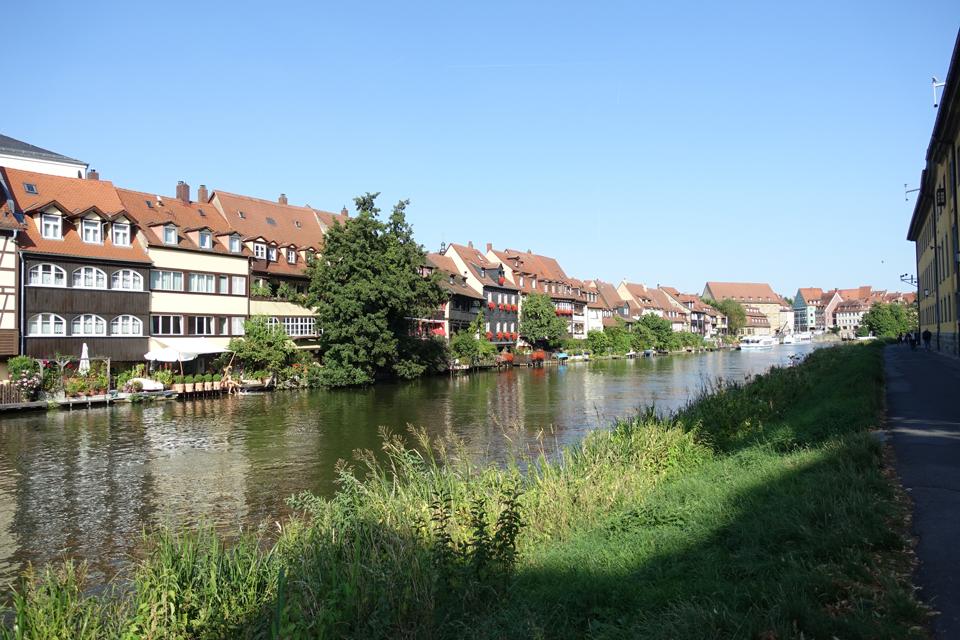 Bamberg Is said to have existed since AD 902 at least, and somehow I’ve only managed to see it this July. What an oversight. I’ve always wanted to go, but evidently not enough to have done something about it. Bamberg didn’t have much of a reputation to me as a young person and lived in Bavaria, though what reputation of it there was, was all good. Since having set foot on European soil again, a bit of its reputation has seeped into my consciousness. Something about the secretly most beautiful city of Germany. Or Bavaria. Or Franconia at least… which still would be a feat.

Tagged as: DE - Town of Bamberg