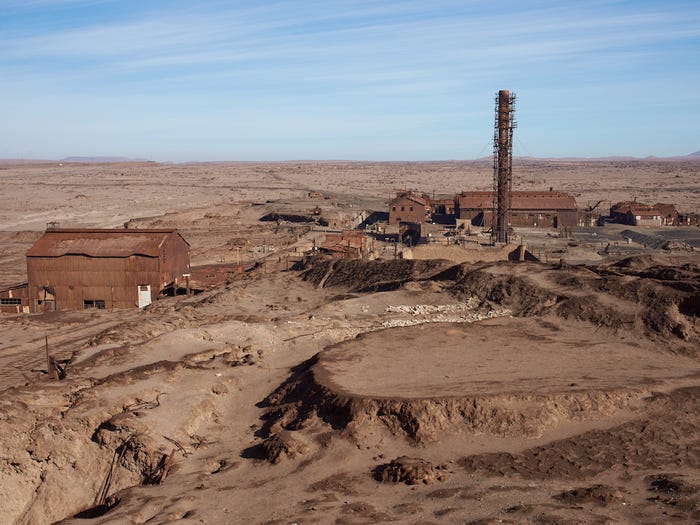 Every abandoned building has a story about how it got that way, whether it’s an urban legend or the truth.

Rotting, crumbling, or completely invaded by nature, abandoned buildings can be as creepy as they are fascinating.

From ancient ruins uncovered underneath ash to mental hospitals that have been left to rot, we’ve rounded up 50 abandoned buildings around the world and the history behind them.

Vegetation has all but consumed the remains of the the island, which was once referred to as the “Paris of the East.”

In its prime, it was home to British government officials, as well as a penal settlement set up after the Indian Rebellion of 1857.