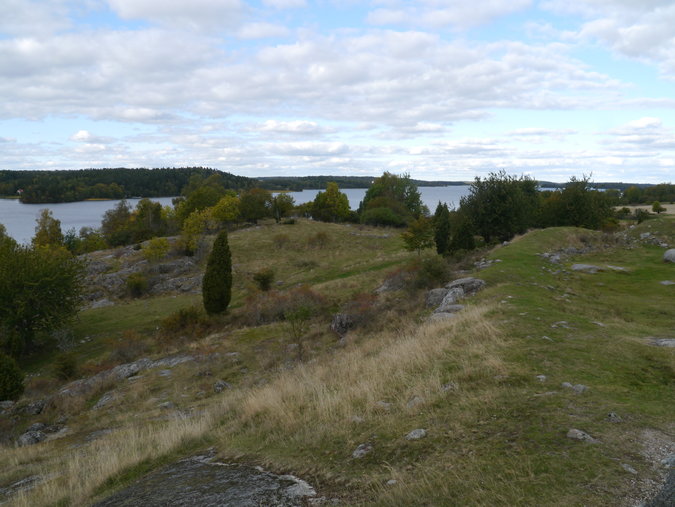 STOCKHOLM — When a team of scholars announced last Friday that a famous Viking tomb in Sweden contained the remains of a woman, it seemed to provide long-awaited support for legends of female Viking warriors that date to the early Middle Ages but had been dismissed, in modern times, as myths.

The scholars said their findings, based on DNA tests, “suggest that women, indeed, were able to be full members of male-dominated spheres” in Viking society.

But a respected scholar of the Vikings says that conclusion is premature. She says the researchers who conducted the tests were so determined to show that women were Viking warriors that they overlooked other possible explanations for why a woman’s body might have been in the tomb, which dates to the first half of 10th century.

The controversy is not merely academic.

Tagged as: SE - Birka and Hovgården