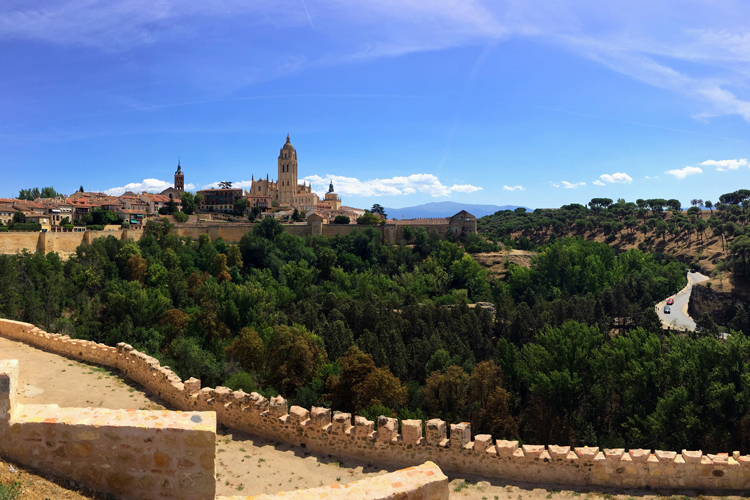 Spain – Old Town of Segovia and its Aqueduct

Yeah, I thought Walt Disney’s original castle was in the Disney World of Orlando, Florida too. I thought wrong though… When venturing off for a much-needed day of fresh air away from Madrid’s constant hustle and bustle, I discovered that Walt Disney was inspired by the long-established fortress built in Segovia, Madrid. After my day-long visit to this World Heritage City only an hour outside of the capital, I was inspired too.

Segovia lies within the historically rich and autonomous Castile-León region in Spain and has been lying there for well over 2,000 years. Over these years it has been reigned by a variety of populations— from the Celtics to the Romans to the Jewish to the Christians, and now the Spaniards.

Tagged as: ES - Old Town of Segovia and its Aqueduct 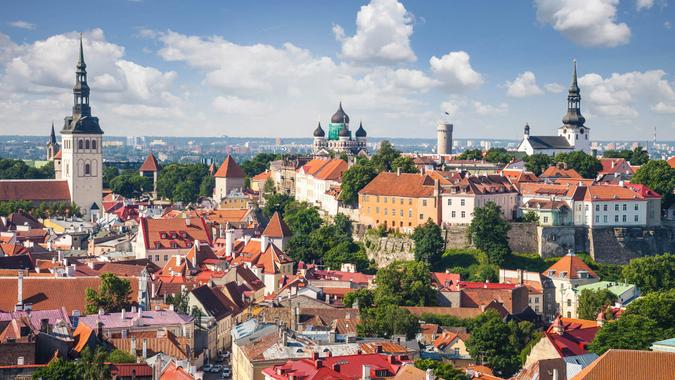 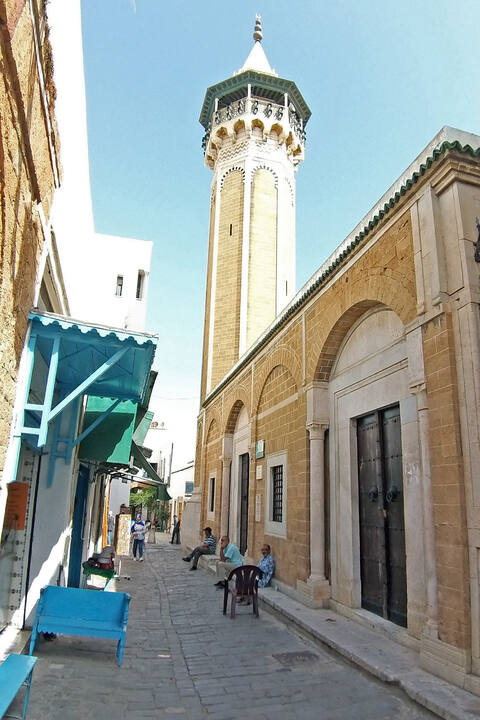