A Guide To Chasing Vampires In Medieval Towns With Cobbled Alleyways In Just Four Days; Tripoto 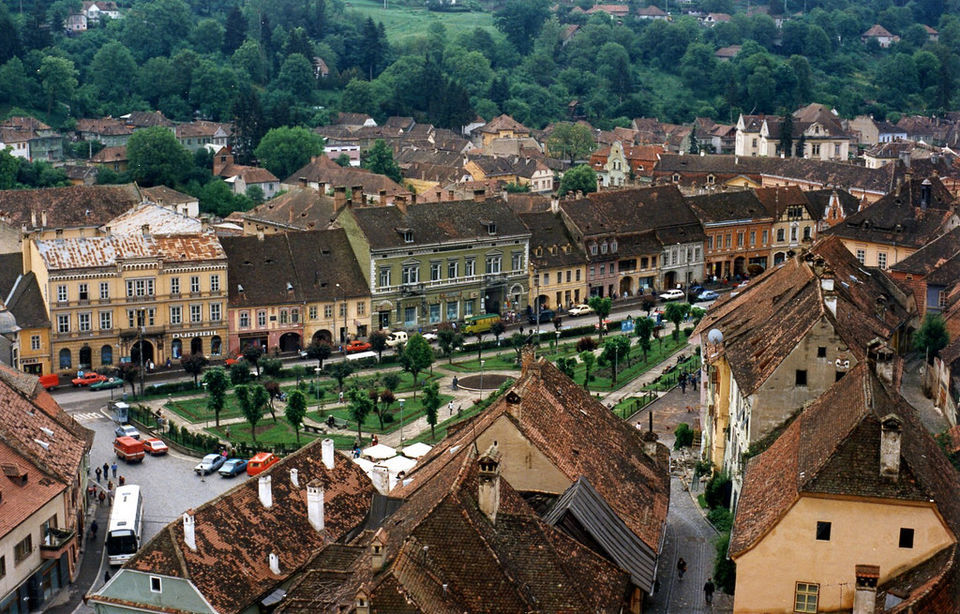 Some of us travel for adventure, some for peace and some for luxury. But there are some of us who travel for very peculiar reasons, to destinations that are not very conventional. From fanatics looking for Harry Potter and Sherlock Holmes on the streets of London, to those looking for the Night King somewhere beyond the wall in Iceland, these travellers are those who travel to seek the heroes and villains of our beloved stories.

One such sect of tourists are the ones who travel to Romania in search of vampires. An 18th century Irish writer, Bram Stoker, wrote Dracula and based his character on Vlad III Dracula, the ruler of the province of Wallachia in southern Romania in the 15th century. Whether he was actually a vampire or not doesn’t matter today.