Families who’ve lived in old Chinese town for generations being kicked out to make way for tourists; He Huifeng; South China Morning Post 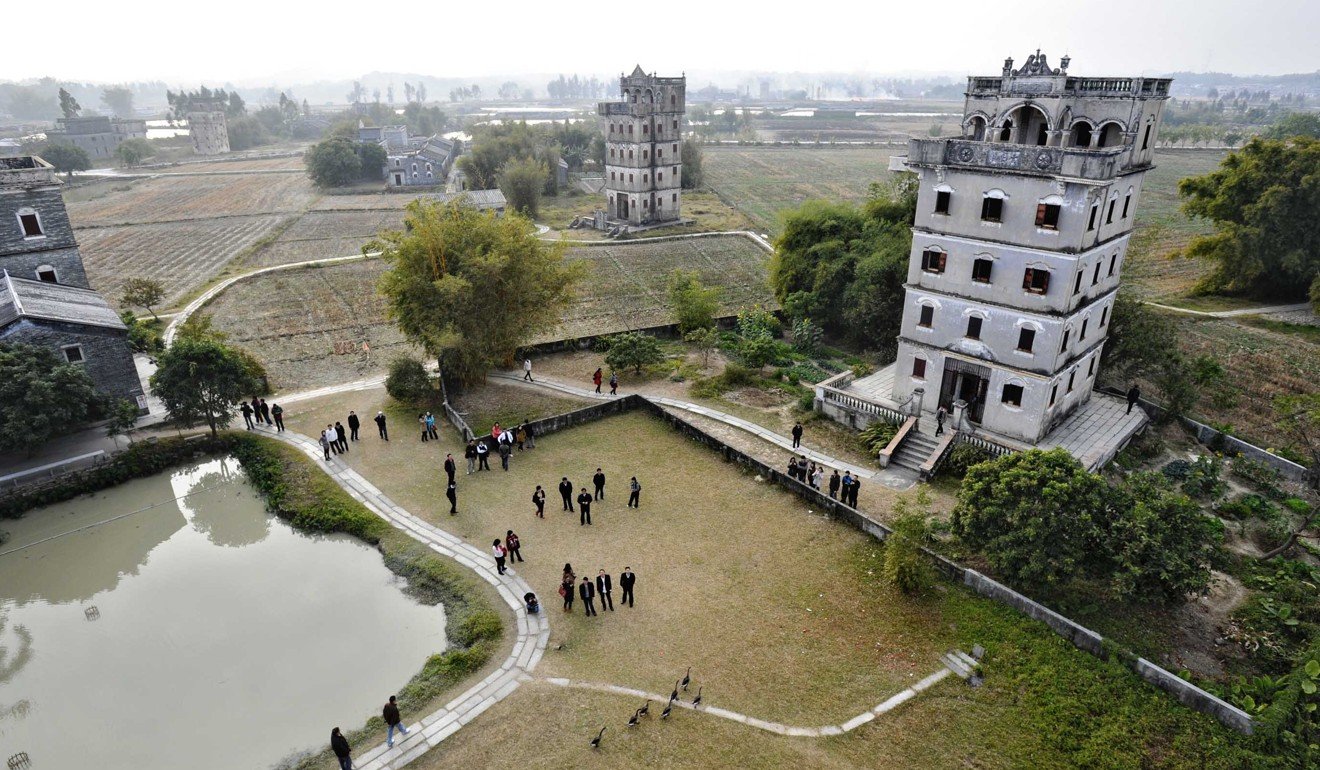 Close to 4,000 households are being forced out of a centuries-old town on the western edge of the Pearl River Delta by their local government, which has teamed up with an investment firm to turn it into a tourist attraction.

It’s not what the residents of Chikan’s old town expected when the nearby Kaiping diaolous – fortified, multi-storey dwellings – were put on the World Heritage List by Unesco in 2007.

The riverfront town – known, like the diaolous, for a unique blend of Western and Chinese architectural styles – was eerily quiet last month, with seven residents telling the South China Morning Post the local government had disrupted roads and blocked bridges to encourage people to accept compensation payments and leave.