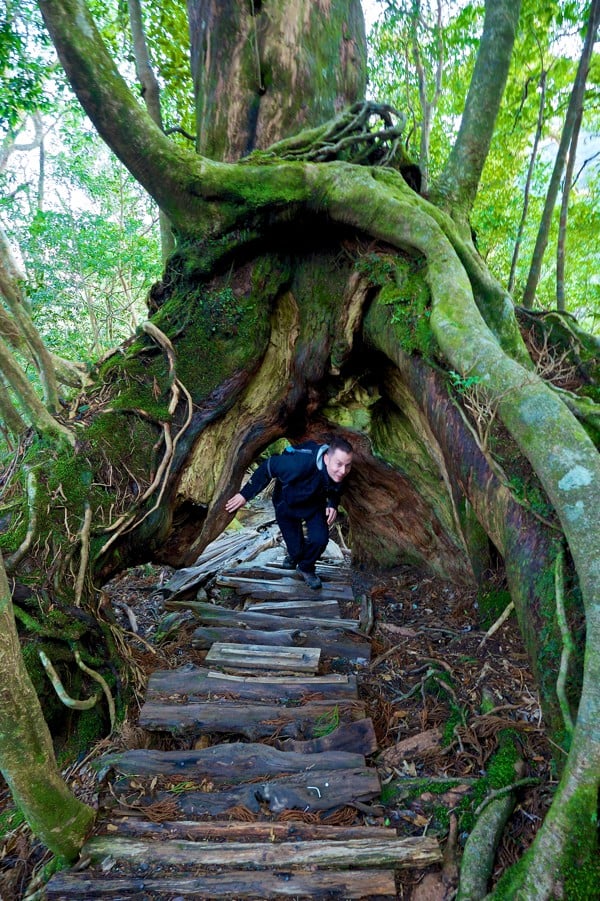 A Japanese professor has blamed high levels of mercury in frost in forests in southern Japan on pollution from China.

The study, by Osamu Nagafuchi, a visiting professor at the Fukuoka Institute of Technology, coincides with a United Nations treaty on the use of and trade in mercury going into effect, but will also raise new fears in part of Japan that has become synonymous with one of the worst cases of mercury poisoning.

Nagafuchi has been monitoring pollution in Kyushu and the surrounding islands for nearly three decades and has previously blamed the die-off of the primeval forests on the Unesco World Heritage island of Yakushima on airborne pollutants from China.

As far back as 1992, Nagafuchi began monitoring patches of blackened snow in remote areas of the island.