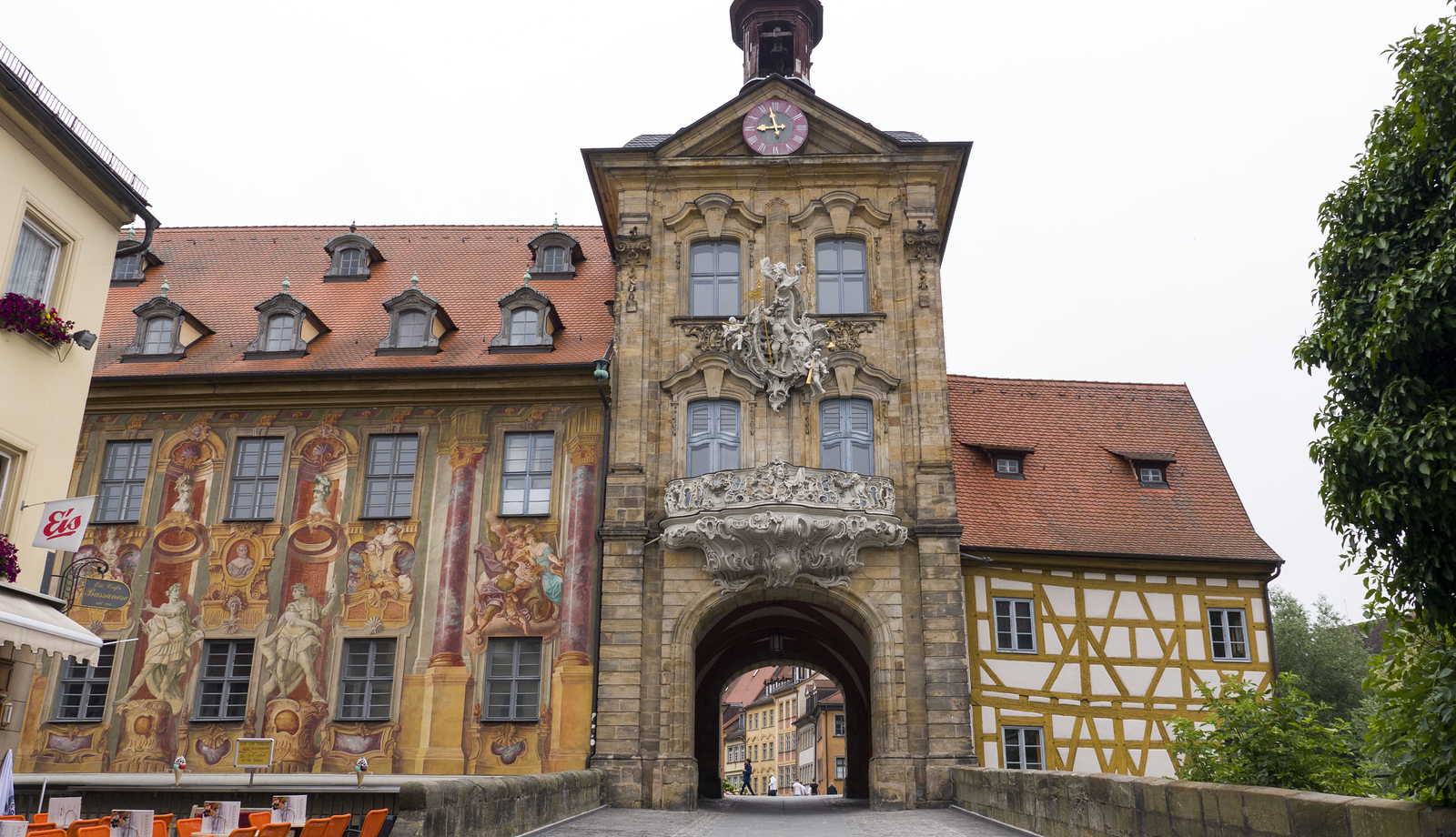 Bamberg is an idyllic Bavarian town that you won’t want to miss when you travel to Germany. Justin and I find that we tend to fall in love with the enchanting villages over the hectic cities. While we do enjoy major city jaunts, it’s often the tiny towns that capture our hearts. Bamberg was one of those places.

Why Bamberg? We chose to travel here for a few reasons. First, Bamberg has made countless lists featuring picturesque villages that you must visit. It simply looked so charming from the photos and I couldn’t resist adding it to our plans.

It’s a UNESCO World Heritage Site that wasn’t damaged very much during World War II, so it’s largely in tact. It boasts the biggest, preserved old town center in Germany.

Tagged as: DE - Town of Bamberg