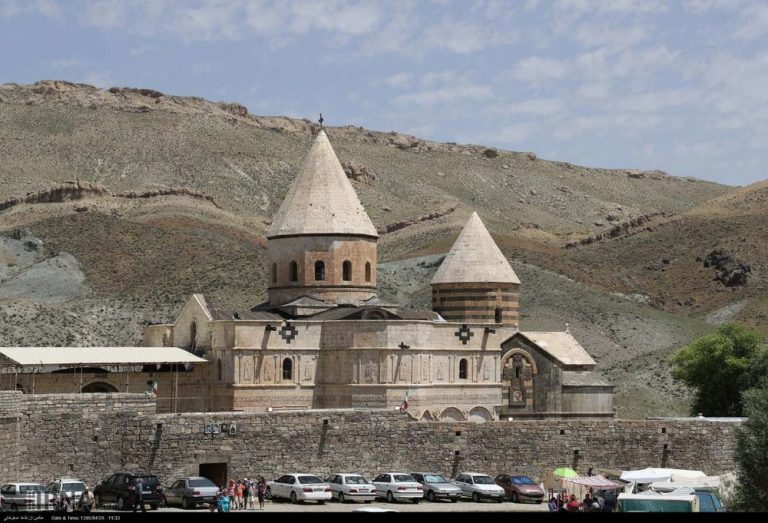 WEST AZERBAIJAN, Iran—Iran has allotted some $427,000 to the restoration of UNESCO-designated churches that are located in northwest of the country. “A sum of 14 billion rials (roughly $427,000 USD) will be channeled into restoration plans for the UNESCO-inscribed churches in Iran,” Iran’s Cultural Heritage, Tourism, and Handicrafts Organization Deputy Director Mohammad-Hassan Talebian told Iran’s official news agency, IRNA, on Aug. 6.

“The identity of historical churches [in the country] must be preserved, and the cultural heritage organization makes efforts to promote them by the means of organizing religious ceremonies and conducting conservation projects,” Talebian added.

He made the remarks during a visit to Saint Thaddeus Monastery, an ancient Armenian monastery that played host to a religious gathering by the Christians in a mountainous landscape of West Azerbaijan province, adjacent to the borders of Armenia, Azerbaijan, and Turkey. 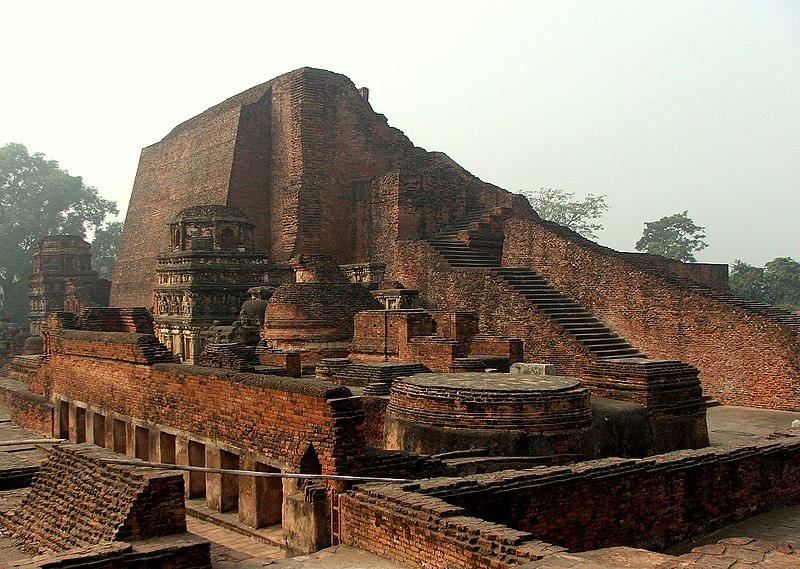