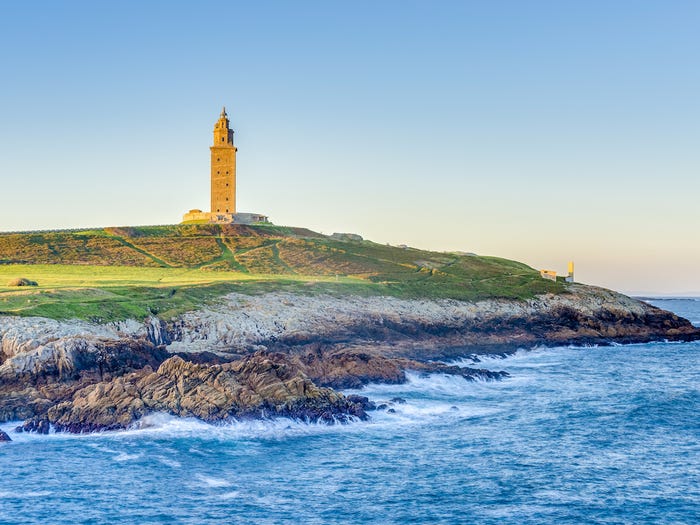 Lighthouses have been guiding mariners to safety since 268 BC.

While many of them have been rendered useless today, thanks to modern technology, they still brighten the shores with their beauty.

These are the 26 most stunning lighthouses in the world.

Lindau Lighthouse is the southernmost lighthouse in Germany, and sits on Lake Constance. The medieval tower, built in 1856, even has a clock!

This ancient Roman lighthouse, dating back to the late 1st century A.D, has gained recognition as a UNESCO World Heritage Site. It can be found towering over the entrance of La Coruña harbor in north-western Spain.

Low Lighthouse is the only active lighthouse in Burnham-on-Sea, England. The small wooden lighthouse is a popular photo-op thanks to its nine “legs.”

Tagged as: ES - Tower of Hercules