LA PAZ – Located in the lower eastern zone of Bolivia, far from the arid altiplano, among huge haciendas and isolated communities, are the last functioning Jesuit missions in the Southern Cone, those that survived destruction after the expulsion of the Jesuits in the 18th century.

Founded by the Jesuits between 1696 and 1760, all have virtually their entire original structures, the facades bearing the characteristic ochre tones and even the paintings that church officials and local residents made during that period.

Currently, local residents continue attending mass inside the missions and listening to the music from the organs there, which have hundreds of years of history.

Tagged as: BO - Jesuit Missions of the Chiquitos 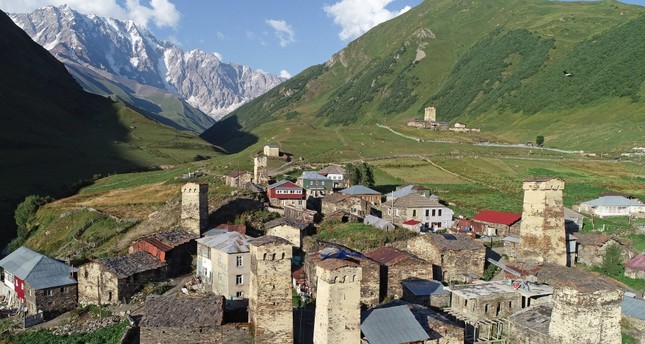