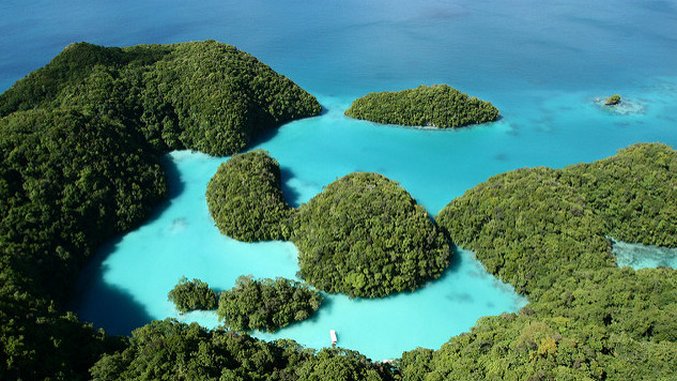 Never thought of visiting Palau? Well, you might be soon. In our Breakout Role series, we take a look at places that have seen huge increases in tourism in the last few years, and try to figure out what’s causing all the hype.

In Palau, tourists are counted by the thousands. To the small Pacific nation, which has barely more than 20,000 residents itself, a fluctuation in visitors that might appear unsubstantial to a larger country can seem enormous.

It’s for this exact reason that 2015 was such an important year for Palauan tourism. After the availability of new charter flights made the Micronesian country a newly-popular destination for Chinese tourists, Palau’s number of international visitors peaked at 162,000, a significant and almost instantaneous jump from 140,000 in 2014.