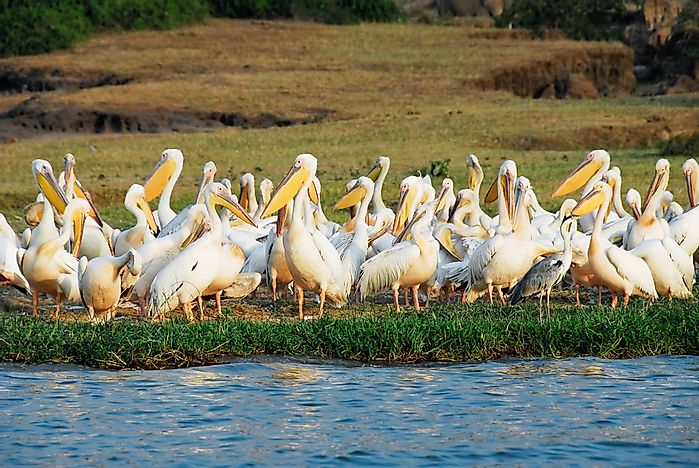 The national parks in Uganda play a vital role in conservation by protecting the region’s rare and endangered flora and fauna.

The Semeliki National Park is located in the Bwamba County of western Uganda on the country’s border with the Democratic Republic of the Congo. It was established in October 1993 and occupies an area of 194 square km. The Semeliki National Park is well-known for its rich and diverse flora and fauna and is especially famous for birds, of which over 400 species exist in the park. Nine hornbill species have also been recorded at the park. More than 60 mammalian species including leopards, hippos, forest buffaloes, elephants, civets, duikers, and 8 species of primates also live here. The Semuliki and the Lamia Rivers that flow by the park are watering places for the park’s wildlife. 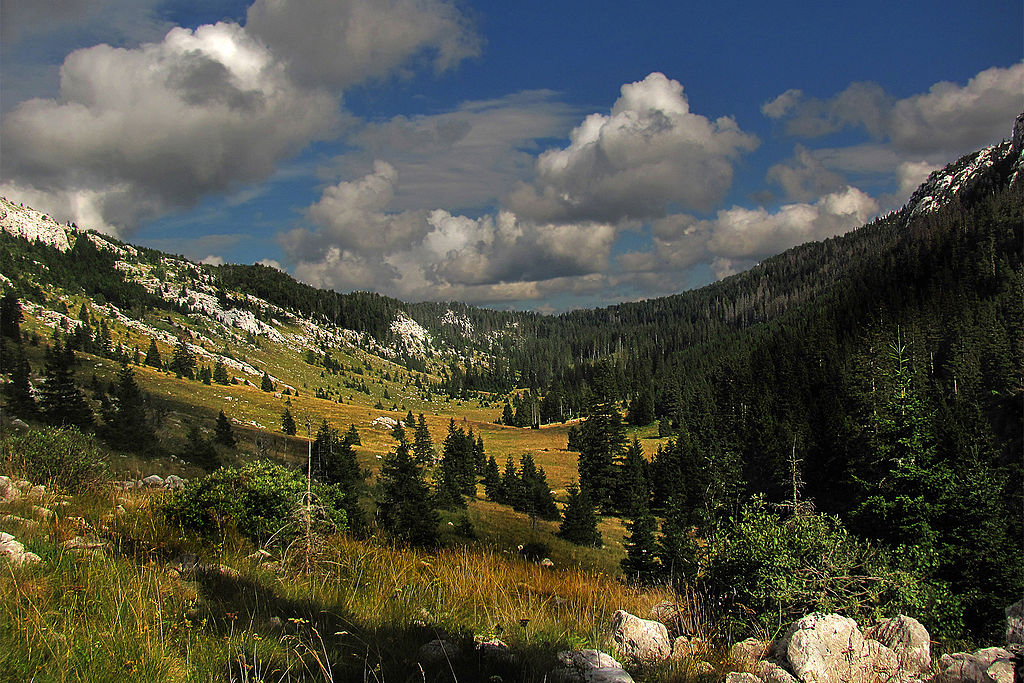