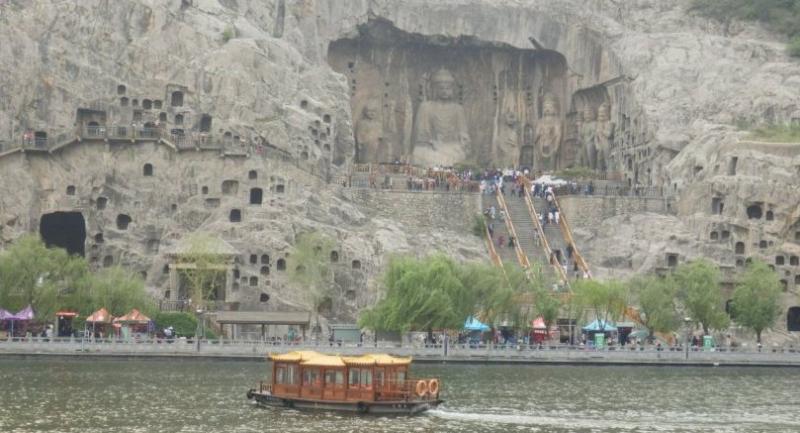 Only about 80 kilometres apart, the Shaolin Temple and the Longmen Grottoes reflect the contributions. The Religion has made to this part of central China

AFTER A DAY spent in the heady company of Lord Bao and the generals of the Yang Family, it’s only fitting that the next stop on my trip to central China should be the Centre of Heaven and Earth.

Otherwise known as Dengfeng and the best part of two hours by road from Kaifeng, the city is located between Mount Shaoshi and Mount Taishi – the two peaks of Mount Songshan, the most sacred mountain in China. One of the country’s most renowned spiritual centres, it is home to various religious institutions and temples including the Taoist Zhongyue Temple, the Buddhist Shaolin Temple, as well as the Confucian Songyang Academy.