UNESCO Director-General welcomes the liberation of Hatra and will send Emergency Assessment mission “as soon as possible”; Unesco 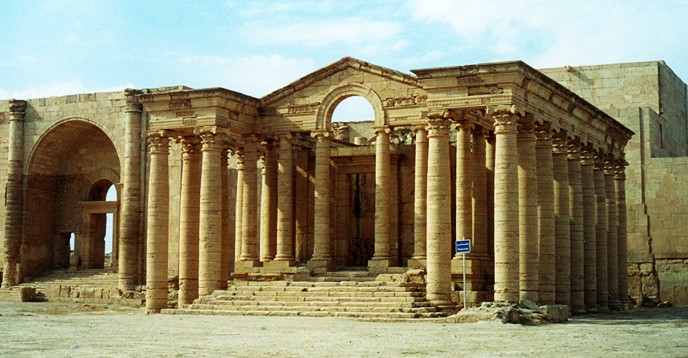 Following several reports and discussions with the Iraqi authorities, UNESCO has confirmed the liberation of the archeological site of Hatra, located in the Governorate of Nineveh in Iraq. The Director-General of UNESCO, Irina Bokova, has reiterated her support to the government and people of Iraq and expressed the readiness of UNESCO to help protect and promote Iraqi heritage as a force for national cohesion, peace and recovery for the country.

“The liberation of the ancient city of Hatra, a UNESCO world heritage site, is good news for Iraq and beyond. For two years, Hatra has been one of the symbols of the cultural cleansing plaguing the Middle East. The destruction and looting of the remains of the capital of the first Arab Kingdom, is an immense loss for the Iraqi people and the world. ” declared the Director-General.