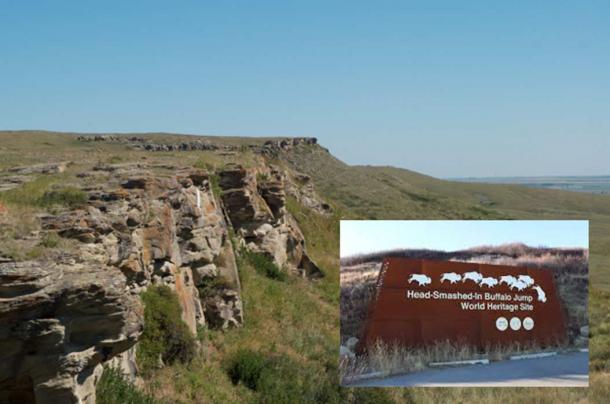 According to a few archaeologists, a 1,600-year-old, deliciously meaty feast has been found still intact. The Rocky Mountains, Alberta Canada, is not only home to the UNESCO World Heritage Site and picturesque mountains- the region is now the site of an archaeological discovery. Archaeologists say that they are unable to determine the type of meat and will only be able to provide further details after a proper investigation.

The discovery was made at the foothills of the Head-Smashed-In Buffalo Jump. It is close to UNESCO World Heritage Site, Blackfoot First Nation territory. This precipice was utilized for buffalo hunt by indigenous people for over 6000 years.

They did so by driving the wild animals over the cliff edge.