The ‘Galapagos of the Southern Ocean’ shows a world before humans; John Kirk-Anderson; Stuff 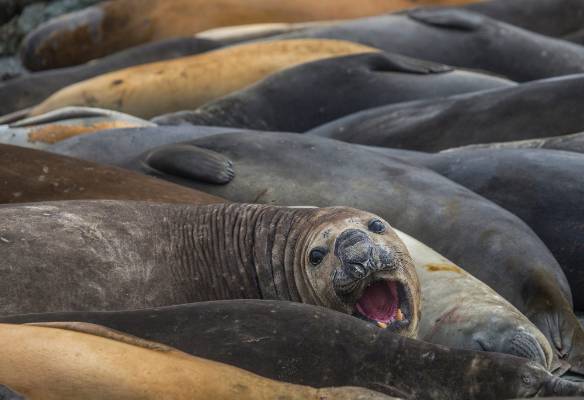 “Galapagos of the Southern Ocean” is how Heritage Expeditions Rodney Russ describes the subantarctic islands.

Once harvested of their wildlife, the islands are now recognised as among the most significant natural habitats in the world, and are UNESCO World Heritage sites. They have the highest level of protection and entry is by permit only. Deep in the Southern Ocean between New Zealand and Antarctica, access is difficult and few people are able to visit these barren locations.

One company taking passengers to visit – and to sea kayak with me as their guide – is Christchurch-based Heritage Expeditions, which was started by Russ after working as a biologist with the NZ Wildlife Service on the islands in the 1970s. His aim was to create “wilderness ambassadors” – people who would become advocates of these special places.