Zimbabwe’s Rulers Use a Monument’s Walls to Build a Legacy; Norimitsu Onishi; The New York Times 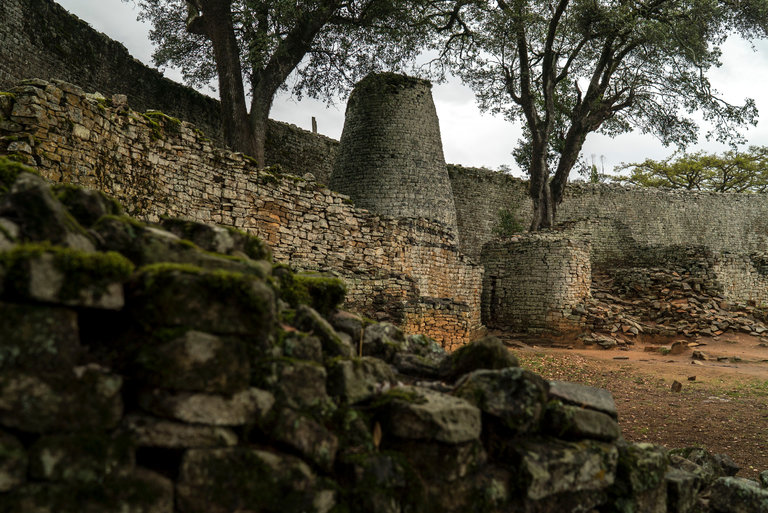 GREAT ZIMBABWE NATIONAL MONUMENT, Zimbabwe — Black Africans could never have built the Great Zimbabwe monument, or so the white rulers used to say.

Clearly, it was made by the Phoenicians or other visitors from faraway places, they insisted. Never mind that archaeologists and carbon dating had confirmed the obvious: that the monument was constructed by the ancestors of the Africans living nearby.

The Great Zimbabwe, a Unesco World Heritage site that is one of the few surviving precolonial monuments in sub-Saharan Africa, has long been the continent’s fiercest archaeological battleground. Europeans used its supposed foreign origins to justify their domination. Liberation fighters used it as a rallying cry for their cause, eventually naming their newly independent nation after it.

But the fight over the Great Zimbabwe did not end with independence.