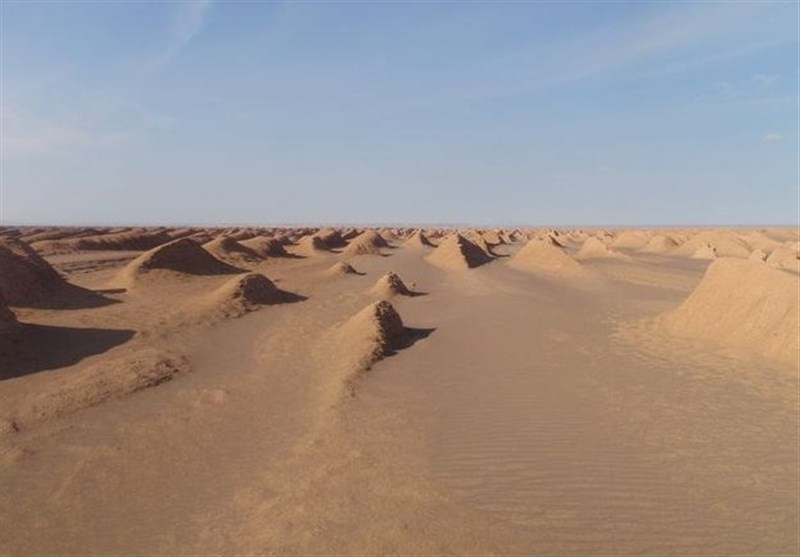 TEHRAN (Tasnim) – Dasht-e Lut, known as the Lut Desert, is a large salt desert in Kerman and Sistan and Balouchistan Province, southeast of Iran, and is the world’s 25th largest desert.

The surface of the sand there has been measured at temperatures as high as 70 °C (159 °F), and it is one of the world’s driest and hottest places. It was inscribed to the UNESCO World Heritage Sites list on July 17, 2016.