It’s eight years since the passing of Adunni Olorisa Susanne Wenger, the legendary Austrian artist who worked and lived in Oshogbo, South-West Nigeria, empowering local artistes and preserving the culture and heritage of the people for over sixty years.

Adunni Olorisa was born in 1915 and passed on at the beginning of 2009. Between the events of her birth and death, Olorisa, experienced art and culture in the West and in Africa. She settled for the latter.

She visited Europe after spending almost three decades in Nigeria but admitted to friends “I didn’t’ fit in”.

If linguist Ulli Beier had known taking Wenger to the African country would turn her into “Olorisa”, he probably would have had second thoughts about teaching Phonetics at the University of Ibadan.

The couple had met in Paris after Wenger moved there in 1949. 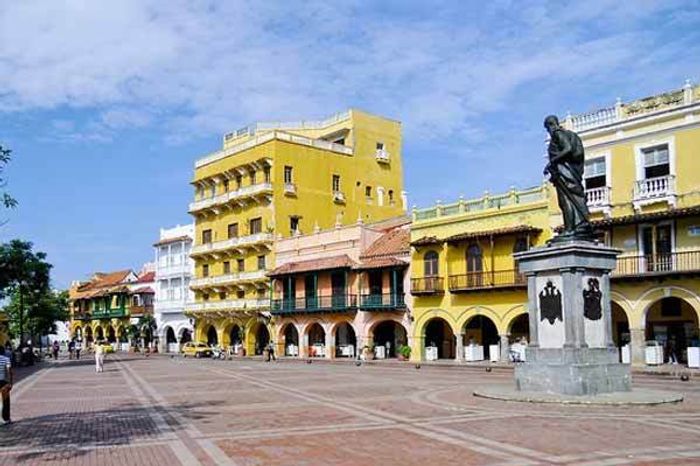