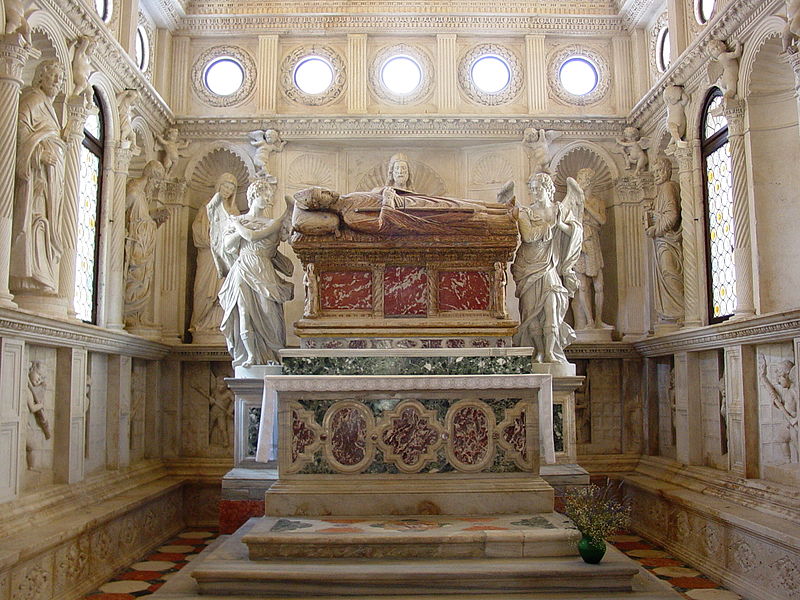 The people of the UNESCO protected town of Trogir celebrate Saint Ivan Trogiranin (John of Trogir) Day today on 14 November.

Locals in the historic Dalmatian coastal town have celebrated their Patron Saint as the town’s day since 1992.

Trogir is situated near the city of Split on a small island between the Croatian toda and the island of Čiovo. Today it boasts a population of around 12,000 people.

Today organised festivities took place in Trogir to celebrate Saint Ivan Trogiranin who was the bishop of Trogir, and a Christian saint who lived in the 11th century.

He was originally a Benedictine monk in the monastery of Saint Peter in Osor, located on the island of Cres. Ivan was eventually consecrated as the bishop of Trogir upon the citizen’s request by Laurentinus, Archbishop of Split.