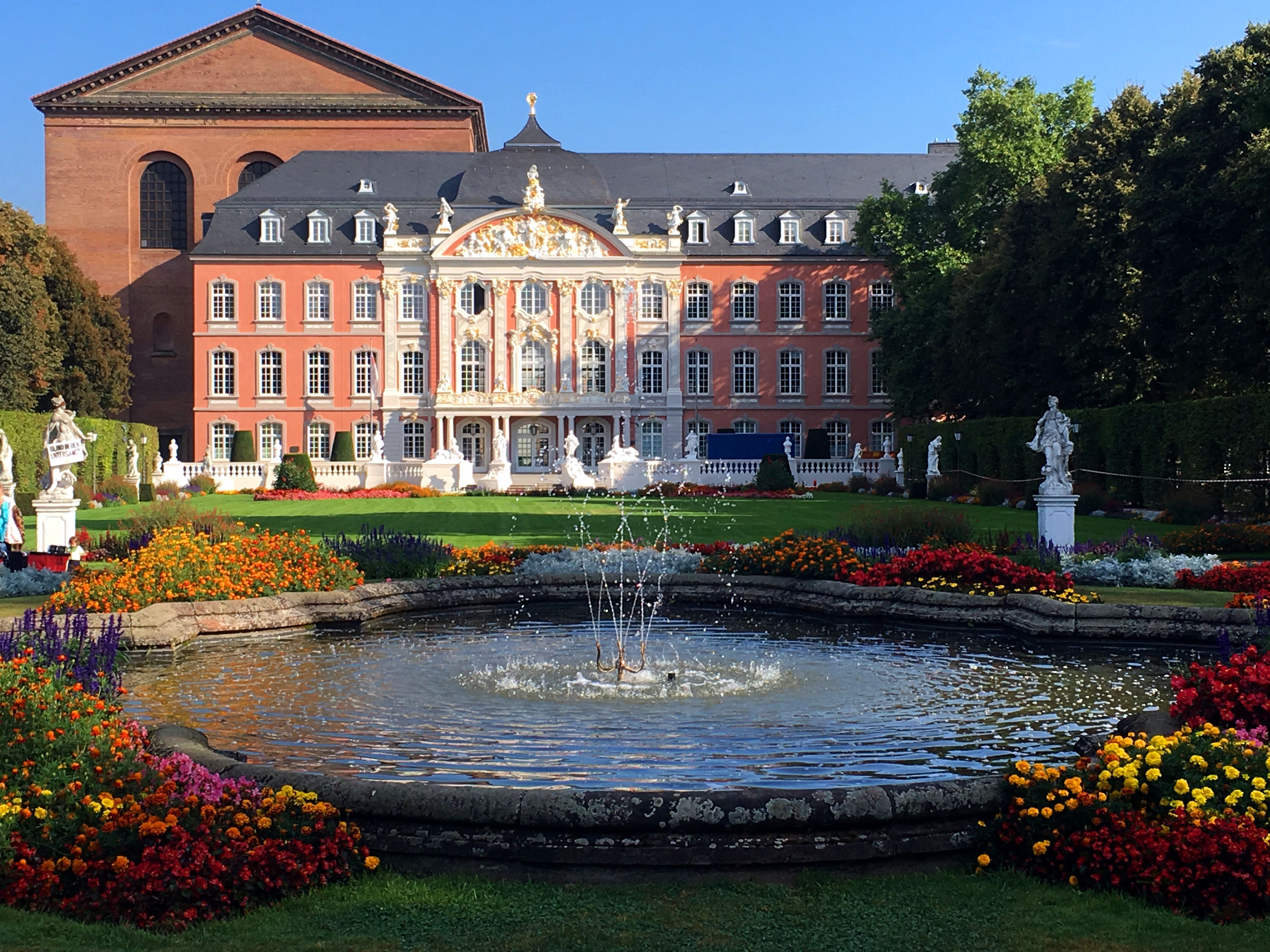 Boasting history, culture, and a wide range of culinary diversions, Trier has something for every age and appetite.

TRIER, Germany — October 9, 2016 Once the Roman imperial residence, Trier is located on the banks of the Mosel River close to the Luxembourg border. It is considered the oldest city in Germany and one of the most diverse and beautiful. In addition to its many UNESCO World Heritage Sites, Trier has abundant shopping and culinary delights to satisfy the most discriminating traveler.

Trier was founded by the Romans in 17 B.C. under the emperor Augustus. Visitors will, no doubt, be in awe over one of its most impressive architectural feats from its Roman-era past, the Porta Nigra or Black Gate, a UNESCO World Heritage Site.
Read more

Tagged as: DE - Roman Monuments Cathedral of St Peter and Church of Our Lady in Trier