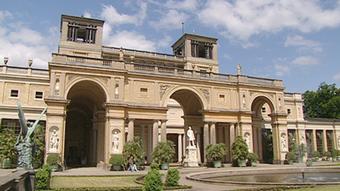 The palaces and parks of Potsdam have been a UNESCO World Heritage Site since 1990. They were commissioned by the Prussian kings in the 18th and 19th century and encompass an area over 500 hectares.

Tagged as: DE - Palaces and Parks of Potsdam and Berlin